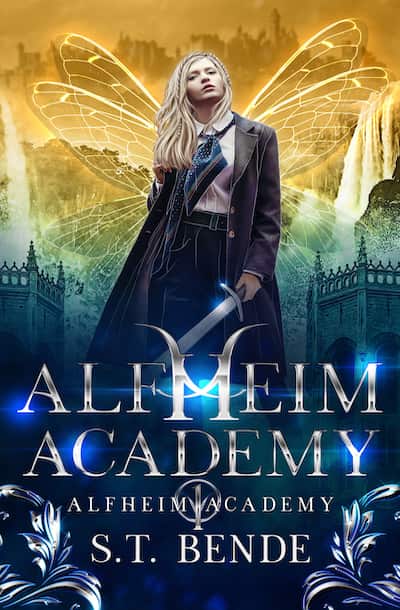 Aura Nilssen has spent most of her sixteen years in hiding. As crown princess of Alfheim, her life depends on avoiding the assassins who killed her parents and want to destroy her realm.

When hunters corner Aura on Midgard (Earth), she’s immediately evacuated and enrolled at Alfheim Academy—a training ground where telepathic teenagers, daily combat lessons, and communication from beyond is the norm. She attends classes that enhance her energetic abilities, labs that fine tune her mental acuity, and workouts with a supernaturally good looking—and suspiciously evasive—training partner. But it’s what she learns outside the classroom that proves most difficult: as Queen of Alfheim, Aura’s grandmother played a heartbreaking role in the death of Aura’s parents . . . and her iron fisted monarchy is pushing the realm to the brink of extinction. If Aura doesn’t take her grandmother’s crown, the home she’s only just begun to love may be lost forever.

When an unprecedented attack threatens the very heart of Alfheim, Aura has to decide what she’s willing to sacrifice to protect her new home. Her choice may mean the difference between survival and annihilation—not only for Aura, but for the world she’s always been destined to rule. 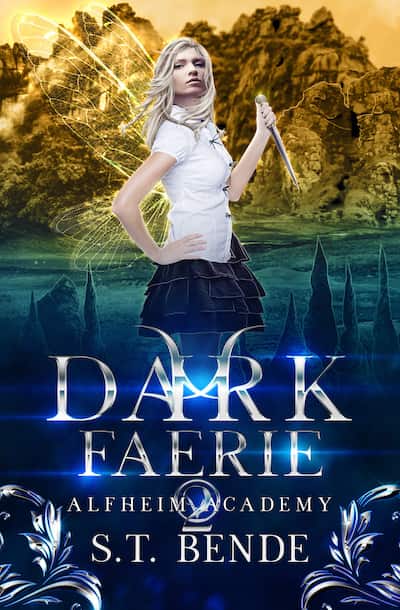 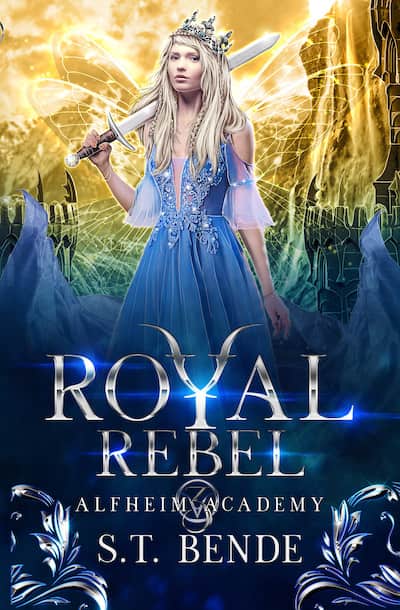