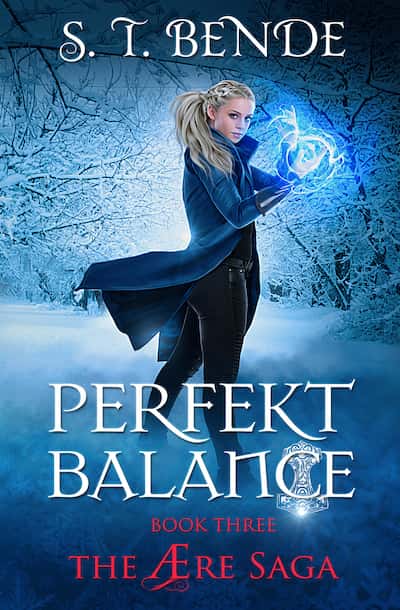 Become what you believe.

Elsa Fredriksen knows there’s a thin line between love and fear. As High Healer, she rights the wrongs committed by those who choose the darkness. But even Asgard’s secret weapon can’t undo every injury—especially when her fate is completely entwined with the god she’s trying to save.

Elsa’s in love with the Norse God of Justice. But Forse’s heart is ruled by fear—fear that the past will repeat itself; fear that opening his heart will compromise his ability to do his job; fear that he’ll hurt the one girl he desperately wants to protect. Again.

When Elsa faces off against the very monster she once swore to protect, her survival depends on a power she isn’t sure she can control. And when Forse’s worst nightmare unfolds in front of him, Elsa has to decide whether it’s more important to hold the realms in perfekt balance . . . or hold onto the guy she can’t imagine existing without. 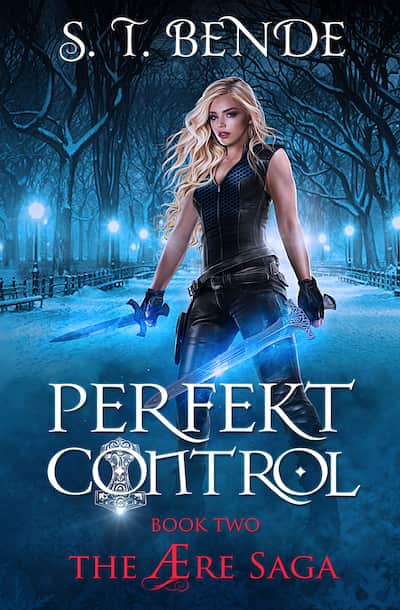 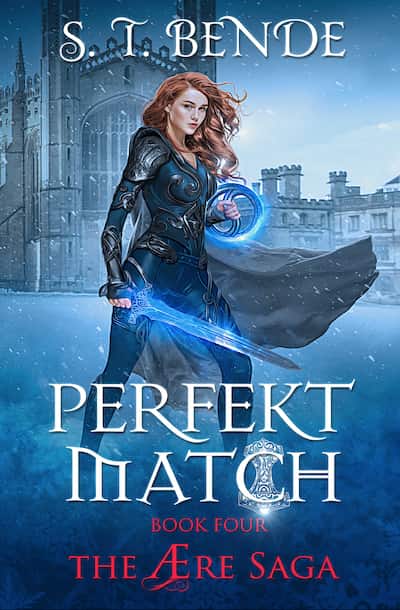 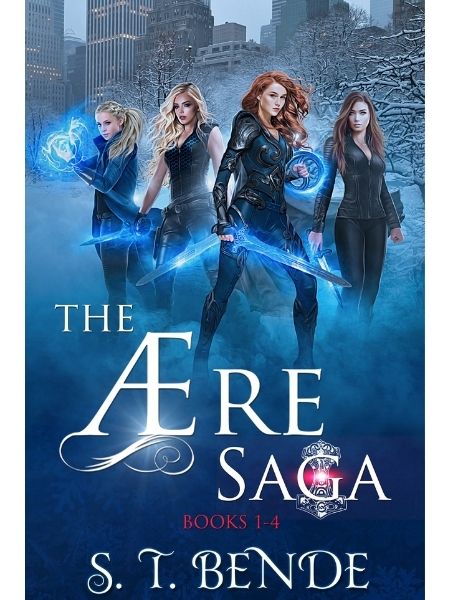