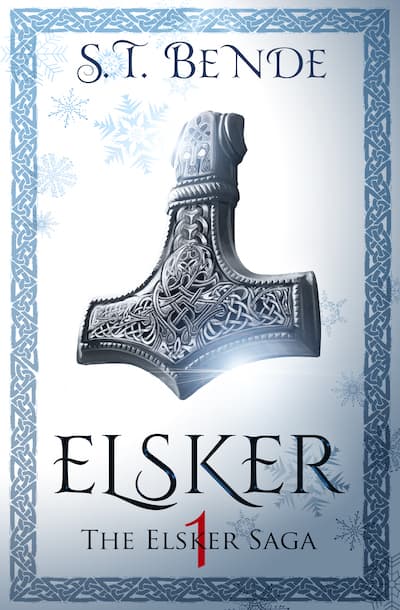 Kristia Tostenson prefers Earl Grey to Grey Goose and book clubs to nightclubs. But when she transfers from her one-stoplight Oregon town to Cardiff University in Wales, she falls in love with Ull Myhr. Her new boyfriend isn’t exactly what she was expecting. Ull is an honest-to-goodness Norse god — an immortal assassin fated to die at Ragnarok, the battle destined to destroy Asgard and Earth. When someone starts asking the wrong questions, Kristia realizes the crazy visions she’s had all her life might be the key to saving their realms… even if they end up costing her her life. Her orderly world just got very messy.

“When Kristia discovers that her new boyfriend is the Norse god of winter, she’s plunged into a world beyond her wildest dreams… A breathtaking fantasy series brimming with romance, magic, and danger!” 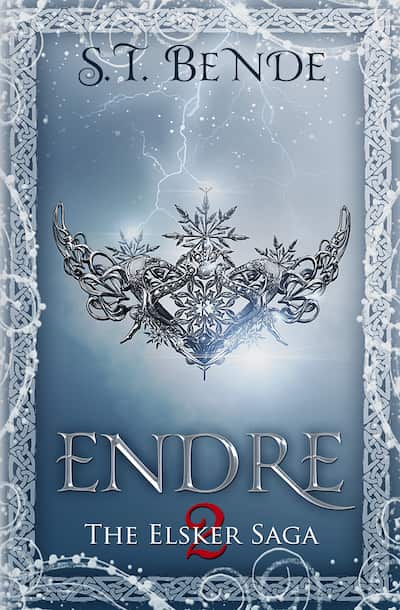 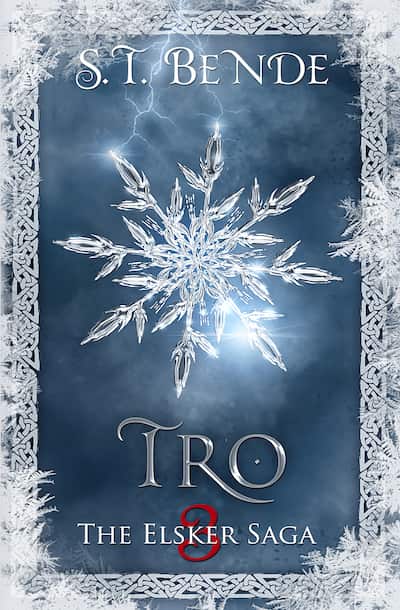 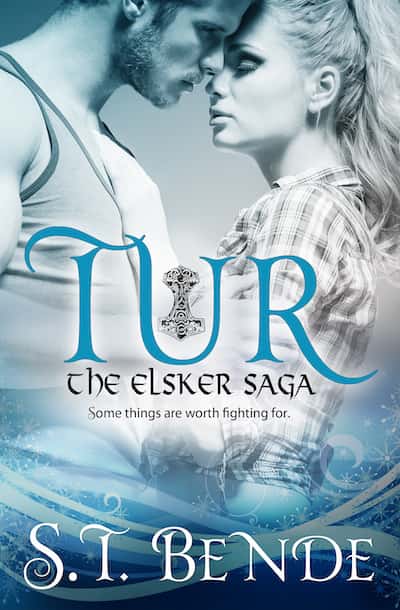 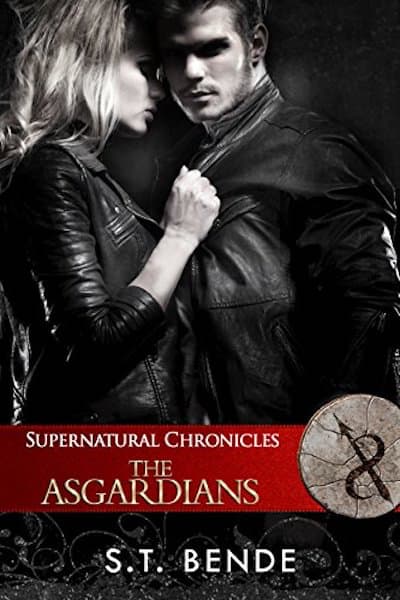 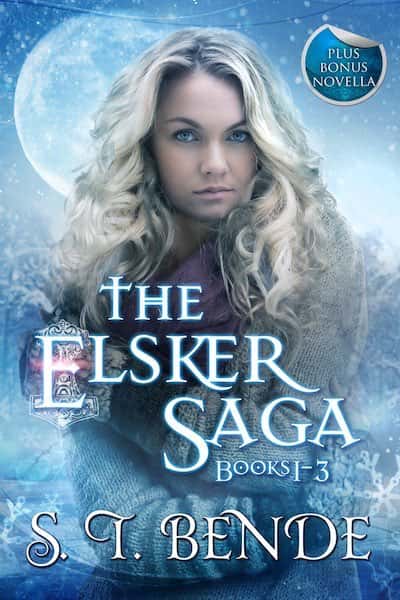