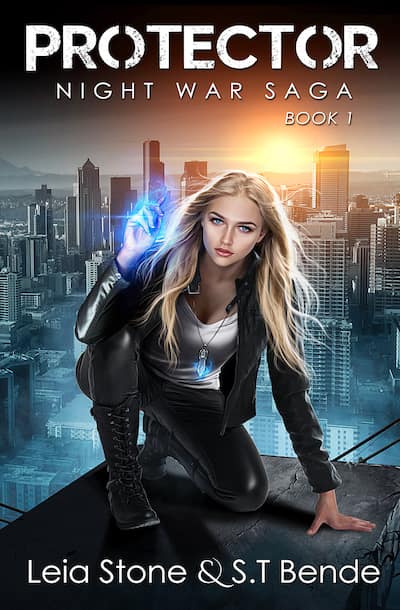 As an Environmental Studies major, Allie knows the planet is in trouble—a series of natural disasters recently rocked the northern hemisphere, and species across the globe are going extinct. What Allie doesn’t know is that her world’s decline is a result of an ancient battle called the Night War—the Norse goddess Nott’s crusade to control the weakest of the light realms. And Allie most definitely doesn’t know that her existence is the only thing stopping Nott from dragging the earth into total darkness.

When four gorgeous guys show up claiming to be Allie’s Asgardian protectors, she thinks they’re delusional. And when they order her to hunt down the pieces of an immortal weapon, she’s convinced they’re insane. But when Allie’s attacked, the guys’ crazy stories of demigods and dark elves begin coming together. And Allie’s not sure what scares her more—losing her life to the Goddess of Night . . . or losing her heart to one of her protectors. 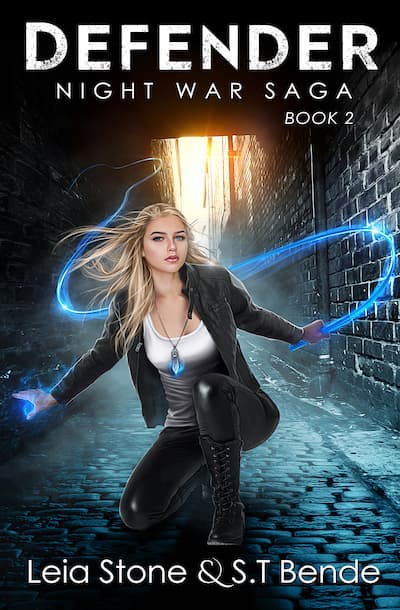 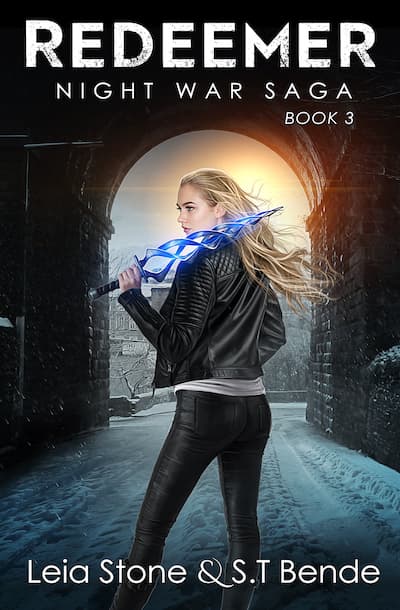