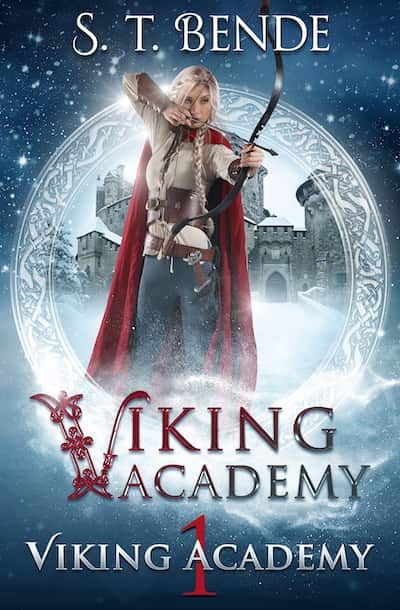 Erik held me until my shoulders stopped shaking—whether it was a minute or an hour, I couldn’t tell. The only things I knew for sure were:

Maybe my old life was overrated.

When seventeen-year-old Saga Skånstad discovers an antique dagger, she’s instantly sucked into a world where Vikings rule the seas and dragons roam the skies, and the only thing more dangerous than the chief who takes her captive is the rival who steals her away. The heir of Norway’s most feared tribe is fierce, cold, and absolutely unyielding. With intruders encroaching upon his borders, Erik Halvarsson has little patience for the girl whose ignorance threatens his very existence. He enlists Saga in the magical Valkyris Academy, where she learns the skills she’ll need to protect herself from foreign raiders and domestic terrors. But nothing can protect her from falling for the one guy in all the world she’s absolutely forbidden to choose . . . or from risking everything to unlock the secrets that haunt him.

When darkness threatens Saga’s new home, she must decide whether to return to the life she’s always known, or fight for a love she never could have imagined. Her decision will determine a legacy—not only for Saga, but for the world she never knew she was fated to lead. 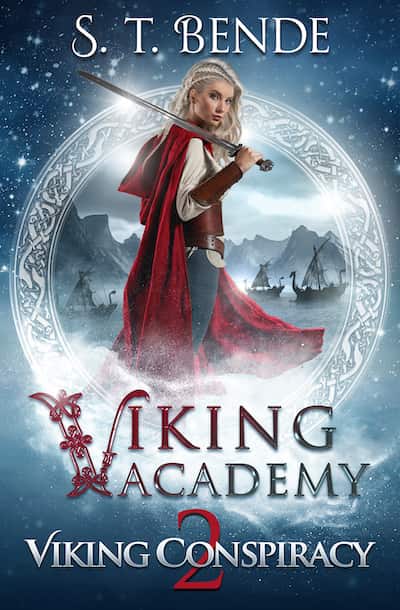 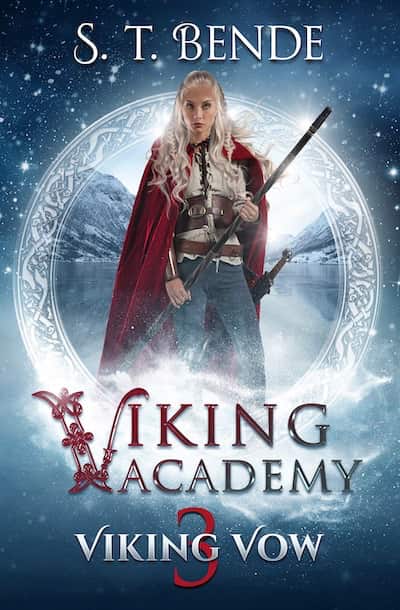